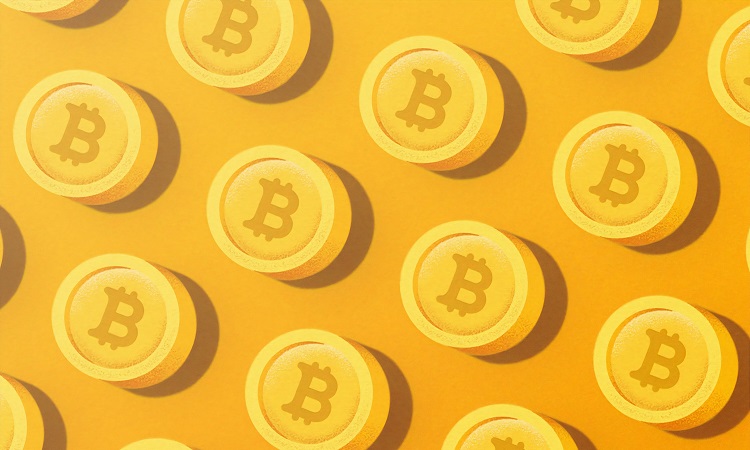 Anyone who has been following Bitcoin is aware of how quickly the cryptocurrency market is expanding. While BTC, the abbreviation for the world’s most popular and most actively traded crypto, was once the only viable choice, there are now dozens of challengers to its market dominance. The key thing to remember is that Bitcoin still dominates the crypto marketplace in terms of capitalization, widespread acceptance, and popularity among users of alt money.

So far, none of the BTC competitors has come close to eclipsing or overtaking the market leader. For investors, however, this active competition is a very positive development. It means that crypto is here to stay and alternative, non-bank forms of value are now part of the economic scenery. Ask vendors, retail owners, and merchants you know whether they accept cryptocurrency. Just a decade ago, you’d be hard pressed to find one or two companies in a medium-sized town that had even heard of this kind of money.

Now, more and more mainstream restaurants, service stations, grocery chains, online sellers and many other vendors are accepting crypto. That is a sure sign that the market is growing in a healthy way, and the door is open for new competitors. So if you’re interested in learning how to trade Bitcoin, it also helps to have an awareness of its main rivals. Here are the main ones that can act as a good hedge against the volatility of a single cryptocurrency.

Ripple is unique among the major alternative coins in that it is not mined like the others. Also, there is a finite amount of XRP, just like traditional currency in the days of the gold standard. Because of this, Ripple uses very little computing power and is able to offer its users lightning-fast transactions, which is one reason for its attractiveness to banks. Individuals who like the idea of a coin that rises and falls in value based solely on supply and demand are drawn to XRP for this very reason.

Ethereum prices itself on the fact that it offers smart contracts and a fully decentralized app that operates without any third-party meddling, fraud, or downtime. It’s been around since 2015 and has gained a solid group of users/investors, as well as companies that accept it as a form of value for making purchases. Note that while ETH is the second-biggest crypto in the world, it is still only about one-tenth the size of Bitcoin.

Known to be an untraceable form of payment, Monero is prized by many investors for its very private and highly secure system. Totally community-based, XMR has been in use since 2014 and boasts a special type of technology called ring signature, that allows for the non-traceable characteristics of its transactions. It’s also fully decentralized and is one of the several new coins that offers scalability as well as fast transaction times and relatively stable value.

Litecoin uses an open-source network of payment based on global transactions. It’s been around since 2011, meaning it was one of the first cryptos to appear on the market after BTC. It offers extremely fast transactions, is beloved by small business owners, and is currently the sixth biggest coin in terms of capitalization.